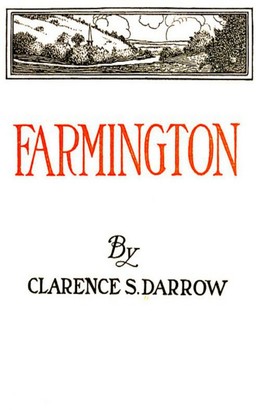 Clarence Seward Darrow was a U.S. lawyer, leading member of the American Civil Liberties Union, and prominent advocate for Georgist economic reform. He defended teenage thrill killers Leopold and Loeb in their trial for murdering 14-year-old Robert "Bobby" Franks (1924). Some of his other cases included defending Ossian Sweet, and John T. Scopes in the Scopes "Monkey" Trial (1925), in which he opposed William Jennings Bryan (statesman, orator, and three-time presidential candidate). Called a "sophisticated country lawyer", his wit made him one of the most famous U.S. lawyers and civil libertarians.

Music From Beyond The Moon
Augusta Trobaugh

Brain Surgery on the Highway and Other Manic Expressions
Rotimi Ogunjobi

The Edge of Brilliance
Susan Traugh

The Birth and Babyhood of the Telephone
Thomas A. Watson