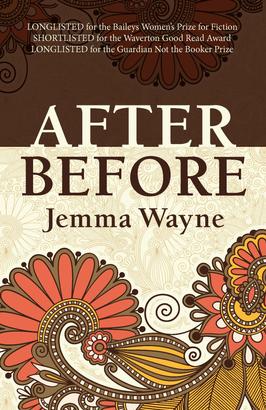 “That was the day that Mama made the rules: If they come, run. Be quiet and run. But not together. Never together. If one is found, at least the other survives….”

During a cold, British winter, three women reach crisis point. Emily, an immigrant survivor of the Rwandan genocide is existing but not living. Vera, a newly Christian Londoner is striving to live a moral life, her happiness constantly undermined by secrets from her past. Lynn, battling with an untimely disease, is consumed by bitterness and resentment of what she hasn’t achieved and what has been snatched from her.

Each suffering their own demons, their lives have been torn open by betrayal: by other people, by themselves, by life itself. But as their paths interweave, they begin to unravel their beleaguered pasts, and inadvertently change each other’s futures.

Ähnliche Bücher wie „After Before“

The Life of a Banana
PP Wong

Moscow in the 1930s
Natalia Gromova